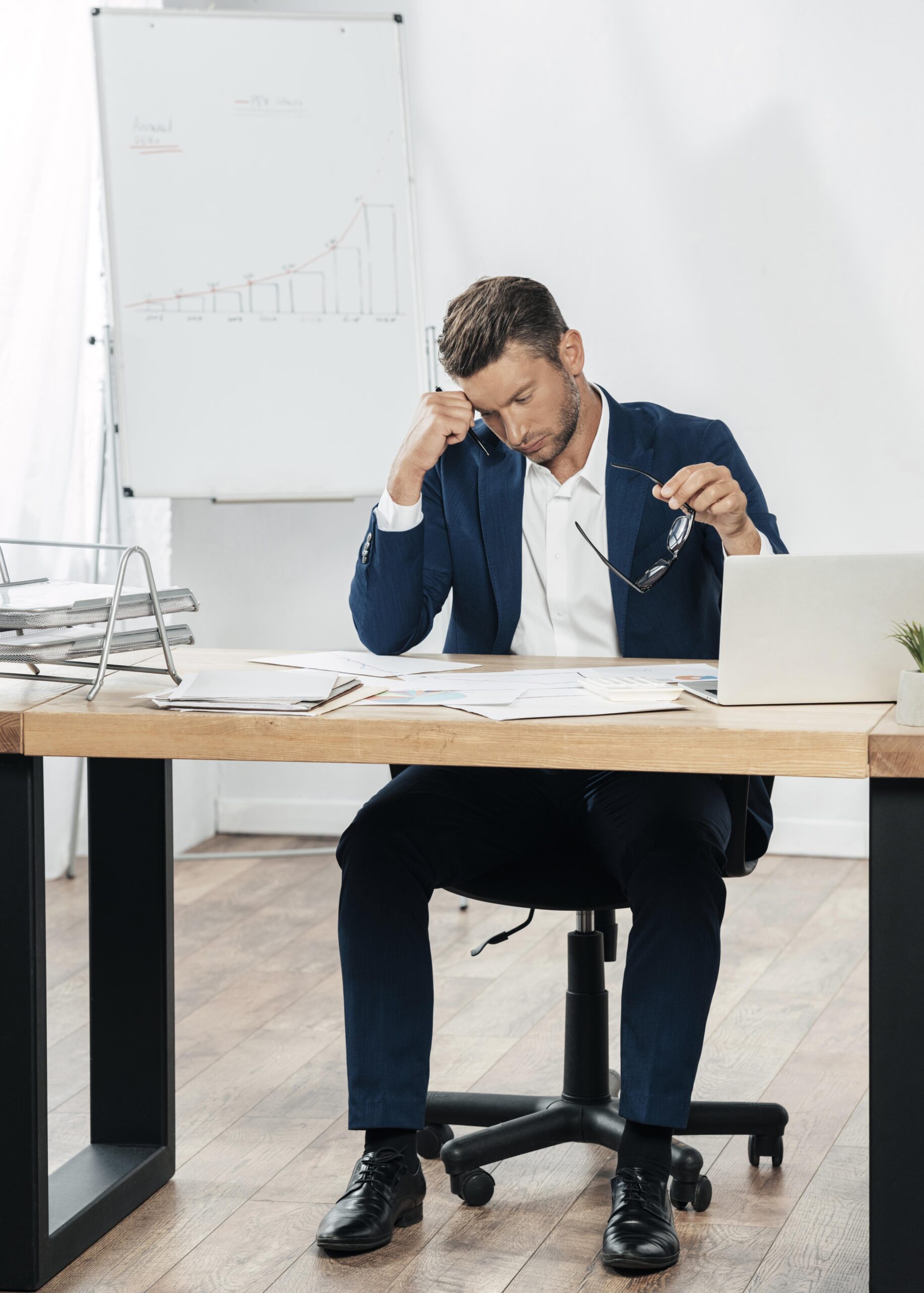 Bankruptcy is a legal proceeding in which a person who cannot pay his or her bills can get a fresh financial start. The right to file for bankruptcy is provided by federal law. Filing bankruptcy immediately stops most all of your creditors from seeking to collect debts from you, at least until your debts are sorted out according to the law.

The most common type of bankruptcy is filed under Chapter 7 of the bankruptcy code. Often referred to a straight bankruptcy, it is technically called a liquidation bankruptcy. This is a quick process which generally takes 3 to 4 months.

A Chapter 13 or wage earner bankruptcy lasts 3 to 5 years and works for people who have stable income to make some payments on debts, but they don’t have enough income to pay all their debts as currently structured. Chapter 13 is also effective for most people who fail the income requirements to qualify for Chapter 7.

Most people who file a Chapter 7 bankruptcy receive a discharge. Ed Flynn, of the American Bankruptcy Institute (ABI), found that 94.9% of Chapter 7 filings in his 2020 study were successfully discharged.

At Burleson Legal Group, we pride ourselves on the fact that over the last 22 years, and handling well over 10,000 cases in Wisconsin, we exceed the national average when it comes to successfully completing a case to discharge. In fact, our Chapter 13 success rate is over twice that of the national average, hovering above 90%.

Most individuals and business who file for bankruptcy have far more debts than money to cover them and don’t see that changing anytime soon. In 2020, bankruptcy filers owed $86 billion and had assets of $56 billion. Most of those assets were real estate holdings, whose value is debatable.

On the other hand, bankruptcy can often be used as a financial planning tool when you do have enough money to repay debts, but need to restructure the terms. This is often in cases when people need to repay mortgage arrears or taxes in a structured repayment plan.

What is surprising is that individuals – not businesses – are the ones most often filing for bankruptcy. They owe money for a mortgage, credit card debt, auto loan or student loan – perhaps all four! – and don’t have the income to pay for it.

The other surprise is that most of the people filing bankruptcy were not particularly wealthy. The median income for those who filed Chapter 7 was just $31,284. Chapter 13 filers weren’t much better, with a median income of $41,532.

At Burleson Legal Group, we look for every alternative to filing bankruptcy. Making the decision to file is a big decision and that decision is best to be made after we provide you with each and every alternative. To better understand these options, contact us today!

The obvious answer for why you should declare bankruptcy is that you are drowning financially and no one – not banks, not online lenders, not family or friends – will throw you a lifeline.

The millions of people who lose their jobs in a recession or pandemic or who experience medical or family issues have some hope because of bankruptcy. They still had bills to pay, and in many cases, no way to handle them. That’s what bankruptcy was meant to address. It’s not a bailout. It was created to give people like you a chance to get back on their feet financially so they can again be productive members of society.

If your bills have grown to levels your income simply can’t handle, having your debts discharged through bankruptcy could be a safe, legal and practical choice.

Bankruptcy in the United States

Like the economy, bankruptcy filings in the U.S. rise and fall. In fact, they are like dance partners; where one goes, the other usually follows.

Bankruptcy peaked with just more than two million filings in 2005. That is the same year the Bankruptcy Abuse Prevention and Consumer Protection Act was passed. That law was meant to stem the tide of consumers and businesses too eager to simply walk away from their debts.

The number of filings dropped 70% in 2006, but then the Great Recession brought the economy to its knees and bankruptcy filings spiked to 1.6 million in 2010. They retreated again as the economy improved, but the Covid-19 pandemic and current inflationary concerns could reverse that trend heading into 2023. It seems inevitable that many individuals and small businesses will declare bankruptcy.

Burleson Legal Group’s bankruptcy practice is focused on assisting individuals and small businesses. There are other bankruptcy chapters involving farms, big companies, municipalities etc. However, we decided long ago not to dabble in complex matters that only come around occasionally. Law firms that handle many areas of practice are typically large firms or dabblers. Staying focused on the two most common types of bankruptcy means we are up to date with the complex changes in the law and proficient in helping you through the process.

The first step toward your financial fresh start is to call or email us today. You will speak with a down-to-earth and experienced debt relief attorney who will lay out your options in an easy-to-understand manner. The consultation itself doesn’t take long and it is free. We look forward to hearing from you today!